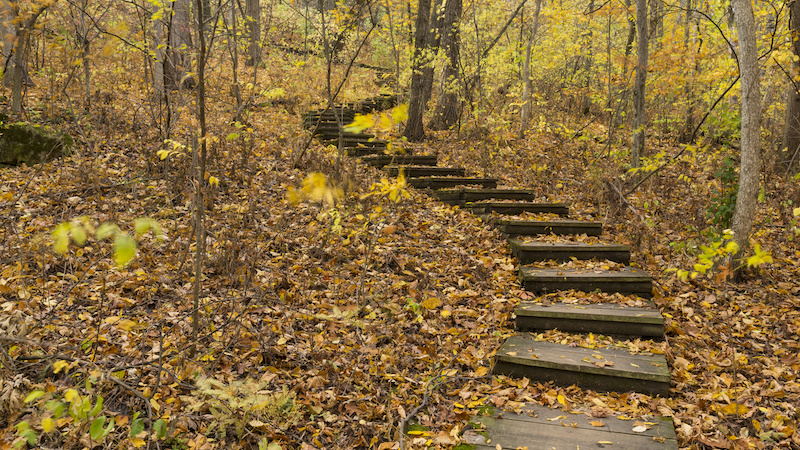 Welcome to iamnextgen.com! This site is nearly a decade in the making. Today marks the 9th anniversary of becoming a NextGen Pastor. Yes, nine years ago today I began the most challenging, most mysterious, most lonely and most exciting role I would ever hold. On May 1st, 2008, I became a NextGen Pastor.

Back in 2008, I only knew five other NextGen Pastors, but only four of them counted:

That was it. Five people.

I wasn’t going to call the guy in Vegas, that would feel weird.
I didn’t really feel comfortable reaching out to Reggie. He seemed busy.
I wasn’t really much of a networker yet, so I didn’t ever connect with the other guys either.

I’ve actually become good friends with Daren Kizer, Reggie Joiner, and Mike Clear – but none of them do Family Ministry anymore. However, my digital NextGen Rolodex has become expansive. I’m well connected to 30-40 amazing NextGen Pastors from all over the US and Canada. I have a list of more than 1000 NextGen Pastors I’ve curated over the last 4 years. 1000, isn’t that crazy?

Today, I’m nine months into my second NextGen job. This is really important. I spent eight years in my first NextGen role. Because there were so few people doing what I was doing, it took me a little time to figure out what to do. I needed help connecting the dots. I needed advice on what to prioritize now and what to put aside for later. I really didn’t start seeing real family ministry success until my 5th and 6th year. More than once, I would say, “If I knew what I know now back when I started this role -this would have been a very different ballgame.” I’m grateful that I’ve been able to help people with the knowledge I’d gained over the years, steering them away from mistakes and delays. However, now that I’m in my second role as a NextGen Pastor, I have the advantage of nearly a decade of experience and knowledge. I actually know what to do. I have already connected all the dots and I know exactly what I need to prioritize.

So, welcome to iamnextgen.com! I’m going to share my experience with you. I’ve learned a thing or two over the years. I’m actually still learning and I’ll share that with you as well. More importantly, I’ve learned so much from others who are blazing the NextGen/Family Ministry trail. Just as they have influenced me over the years, expect to learn from their experiences on this site as well. 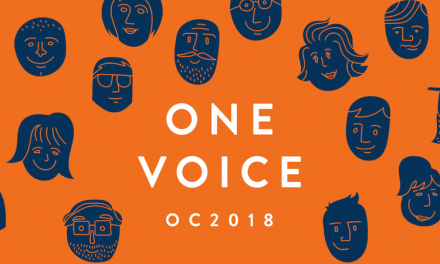 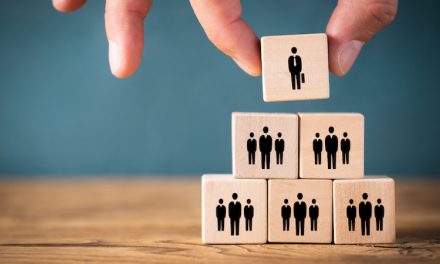 How Should I Structure My Staff? 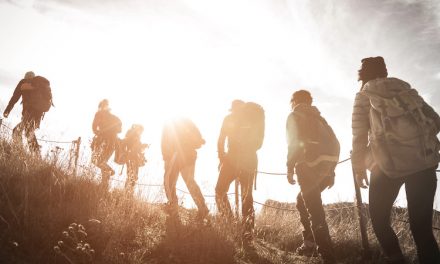 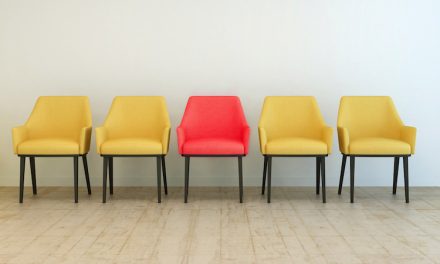