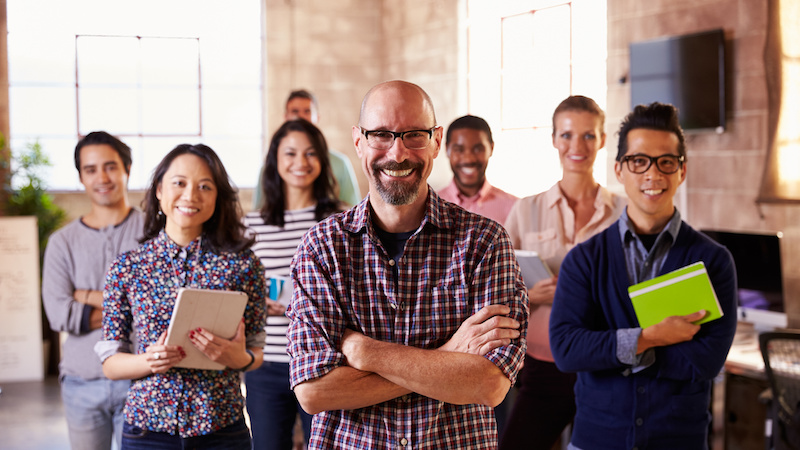 For the past five years, I’ve made a lot of new NextGen friends. Most of my NextGen friends have been in the role for less than a year or two. I found myself in a very different situation though. I started in the NextGen role almost ten years ago. If someone had asked me about what to do in the first year, I wouldn’t recommend doing what I did. Honestly, it just took me a little while to figure out the role and there were very few people in the role for me to learn from. My advice would usually center around what I had been doing the last few years. However, a year ago everything changed. I started over. Having just finished my first year in the NextGen role, I definitely have some thoughts about what to do in your first year. You can hear about the five things to focus on in your first year on the Nick Blevin’s Family Ministry Podcast. Recently, I wrote about the first thing to focus on. Here’s the second.

As you stepped into this new role, it’s likely that you’ve inherited some staff. Here are the three scenarios:

Technically, there could be a fourth scenario. It would be described as an integrated staff where the student and children’s ministry teams experience a high degree of collaboration on a weekly basis. I didn’t include this kind of staff because most new NextGen roles are exactly that, new. The church has never had someone in the role and without someone in the role, there is little chance that these two teams were highly collaborative.

One of the most important things you’ll do in your first year is to simply get to know your staff. Depending on your staff situation, this is going to take a while. They’re trying to figure you at while you’re trying to get to know them. Many will be cautious and guarded when interacting with you. They are trying to figure out if they’re going to work with you and in the same way, figure out if you want to work with them. This is pretty stressful for an inherited staff, so really take the time to get to know them.

Your ministry actually has a history, and it’s the current staff who know this history. Why the ministry does an event that way isn’t always just because they lacked inspiration. It’s possible that there is a reason. You have a lot of questions to ask and it’s simply going to start with getting to know your staff. You’re staff also has a perspective that you don’t have. Yes, a big part of your job is to help your staff see through a common lens. First, try to see through their lens.

Lastly, it takes a little time to get to know someone. I’ve been wrong about a person before. I thought someone wasn’t a good fit for the team. It turned out that they were a wonderful addition to the team, they just happened to be in the wrong position. You won’t know that until you truly know your staff. 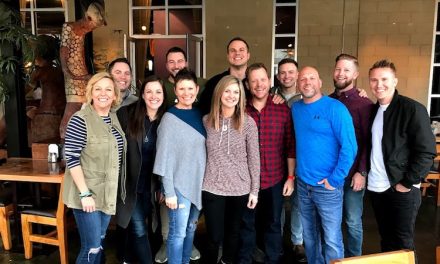 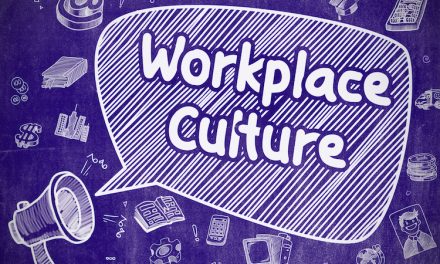 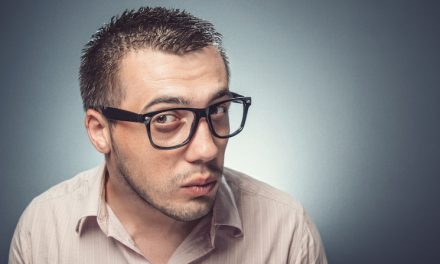 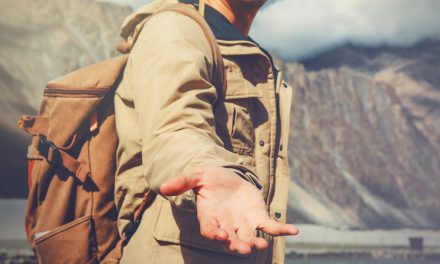 The “Unofficial” NextGen Guide to Orange 2019