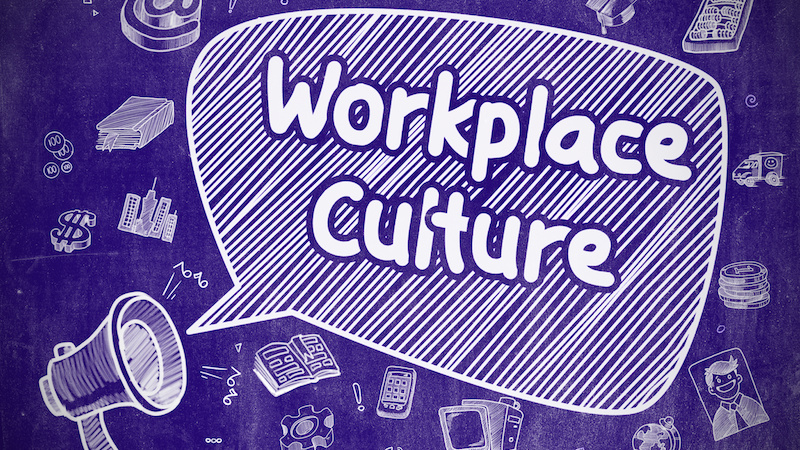 So it’s your first year in the role of a NextGen Pastor. Let’s say it’s a new job at a new church. What should you do first? What should you prioritize? This is the conversation I had with Nick Blevin’s on his Family Ministry Podcast. You might talk to 10 different people and get 10 different answers. That’s perfectly fine. However, I found five things to be really helpful to focus on for my first year at my second NextGen Pastor role. Here’s the first.

I can’t think of many things more important than taking the time to learn the culture.

Boy, do you have a lot to learn.

Leaders who jump into a new role and start changing stuff are likely to have a rude awakening. They’ll experience this revolutionary idea originated by Peter Drucker and made famous by Mark Fields, “culture eats strategy for breakfast.” It might be the right idea, but the wrong way. It could be the right change, but the wrong time. Instead of having a quick win, it will be a setback with a mark against you simply because you didn’t understand the thing that takes time to learn. Culture.

Honestly, it takes a lot longer to understand an organization’s culture than you think. That’s okay, this isn’t a sprint. Leading at this level is important and some things take a little time.

Learning culture requires you to be a listener. Listen to the conversations people are having with each other. How do they talk about the organization when their management isn’t listening? How do teams talk about other teams? Is there consistency among these conversations? How does the executive team communicate to each other? What aren’t things being said? What are things being said a lot?

As a NextGen Pastor, you will have to work within this culture. You’ll have to get things done in spite of the culture. You’re going to have to leverage the culture to be successful. However, you’ll also have the organizational influence to shape and mold culture – but that’s another post.

Just hear this. Don’t underestimate the time it takes to fully comprehend your organization’s culture. I worked at Gateway Church in Austin, Texas. I think I was there for nearly six months before I understood a pretty huge piece of the leadership/development culture. There was a huge emphasis on personal discipleship. I found this both refreshing and inspiring. I hadn’t really been challenged in this way in a very long time. However, one day I hit a wall. The expectation was a lot bigger than I understood and I started to feel overwhelmed by this expectation on top of the expectations of my job. Over the years, I’d hire new staff that would have a similar revelation 3-6 months in of what was truly expected, despite our attempt to communicate it. Over the years, I’d lose staff because of it. It wasn’t bad. It was just the culture of spiritual development at this church.

After celebrating seven years at this church, I had an “ah ha” moment. I was actually surprised that I hadn’t seen it before. Our lead pastor and many of the executive staff all had come from Campus Crusade. Most of them had even been on staff. The spiritual development culture of the church had come from Campus Crusade. Suddenly it made perfect sense as to why we did so many of the things we did. It took me seven years to figure out this huge piece of our culture.

Take the time necessary. Become a learner. Investigate. You’re not looking for things you don’t like about the organization, just how the organization currently works and why it works that way. This is going to help you lay a foundation of influence in the critical position you hold. 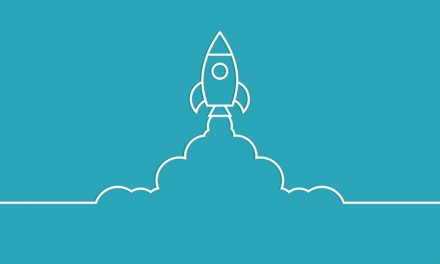 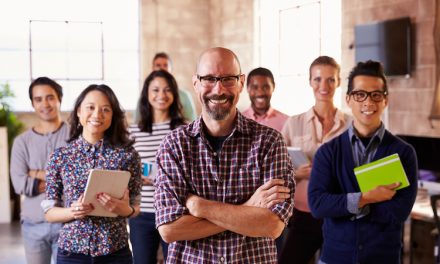 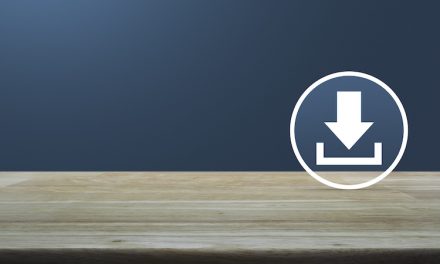