YEAR ONE: CHART THE FUTURE 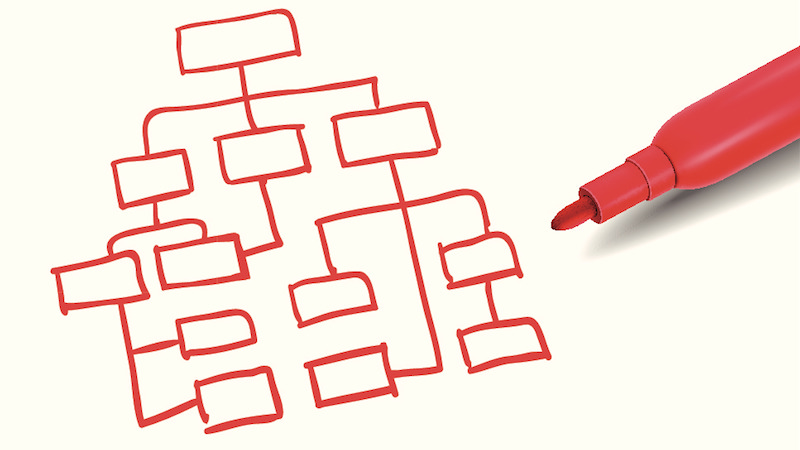 Chart the future. Write out the org chart you want when someone makes a staffing change. Hire towards your new model.

When I interviewed for my current position at MISSION, there was only one caution the church had about me after initial interviews. Someone was concerned about a remark I made concerning my staff. I had explained that none of the staff I had inherited was currently on my staff. There was concern that I would come in and clean house. In a follow-up conversation, all concerns were put to rest. I had been at Gateway for eight years. It would have been unlikely to have the same staff around for that long. The average tenure of staff in kids and student ministry is less than two years. This is an issue though, isn’t it? Moving into a new ministry opportunity is exciting. However, inheriting existing staff can be nothing short of awkward.

A few months ago, Nick Blevin’s and I had a conversation on his Family Ministry Podcast. We talked about new starts in ministry, specifically the first year in a NextGen role. It can be complicated and I outlined five things to focus on in your first year (or two). I’ve expanded on this podcast by writing a series of post about these five things. I began with culture, staff, knowing the role, and actually diving into another role for a season. In this post, I’d like to discuss looking ahead to the future of your organizational leadership.

When I got to MISSION, I was told that I might actually have to clean house. The children’s ministry was really struggling and the team was an odd collection of individuals. Having done NextGen ministry for some time, I knew what I wanted my organizational chart to look like. Unfortunately, the existing organizational chart looked nothing like the one I was aiming at. Time to clean house, right?

Cleaning house right off the bat isn’t usually the best move. First impressions stick and I want to inspire my new staff, not scare them. Firing a bunch of people doesn’t do you any favors and usually opens up more challenges than you were expecting. I find that casting tons of vision for the first 3-6 months is critical. I challenge the staff and volunteers with new thinking and taking bold steps of faith to build something they’ve not built before. I have found that the most challenging team members either resign or fall in line as a result. If not, it becomes far easier to make staffing changes after the ministry has been taking bold steps forward.

The secret to the staff situation is different than what you might think. Ready to know what it is?

Nobody is in a rush. It took me 4-5 years to build my dream team in my first NextGen role, and that was after spending several years trying to figure out what I was doing. I knew that I could do it again in 2-3 on my second time at it. I’m 18 months in at MISSION and we’ve come a LONG way. I think I can say that our elementary ministry is the healthiest I’ve ever had. Preschool is 6-12 months from being AMAZING. Youth was always in a pretty good place, but we’ll be firing on all cylinders this next school year.

Here’s my suggestion when it comes to staff.

Have an ideal org chart that you’re building towards. Save it in a notebook or a file on your computer. Know what your future is going to look like. When someone decides that they’re done, don’t just replace them. Hire towards your future. Make adjustments in the way you currently do ministry so that you can hire towards the ministry you’re trying to build.

Life changes and people resign. Some staff don’t meet current expectations and need to be transitioned off staff. Any time a position opens in your organization, resist the urge to simply replace them. Any time there’s an opening is an opportunity to make bold moves. You might have an amazing player in the wrong seat. Cast vision for a new role for current staff and utilize the open role for something really strategic.

It’s entirely possible that in 2-3 years, you’ll have the organization you want. Taking your time also means building your ministry without unnecessary bloodshed and drama. Chart your future and build it one move at a time, when the time is right. 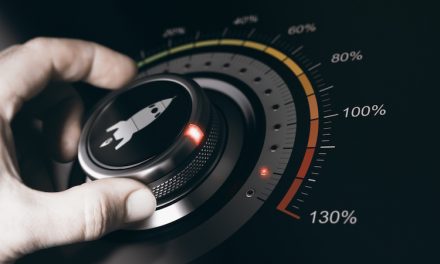 Give your NextGen Team a BOOST this Fall 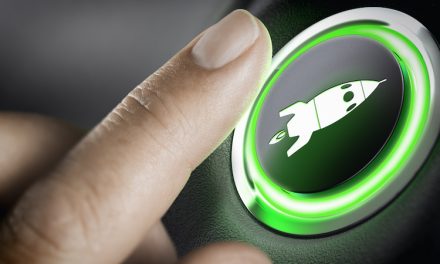